← Urban Loop
A curious fox in the forest →

Jon Purkis of the YouTube Channel Actualol commisioned me to draw a banner for his YouTube banner containing all of his comedy characters! Earlier this year he asked me to draw an avatar of the character Timmy in the style of Semi Co-op and he liked so much he wanted all of his characters in Semi Co-op style. To be precise – an image inspired by Da Vinci’s The Last Supper. This has been an incredibly fun project drawing al the different kinds of characters. 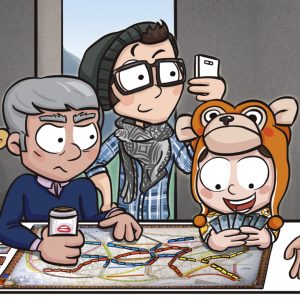 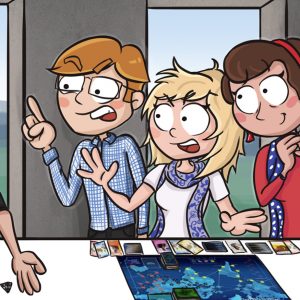 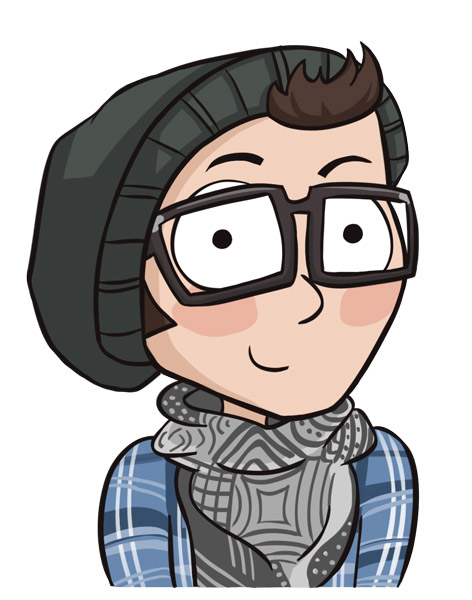 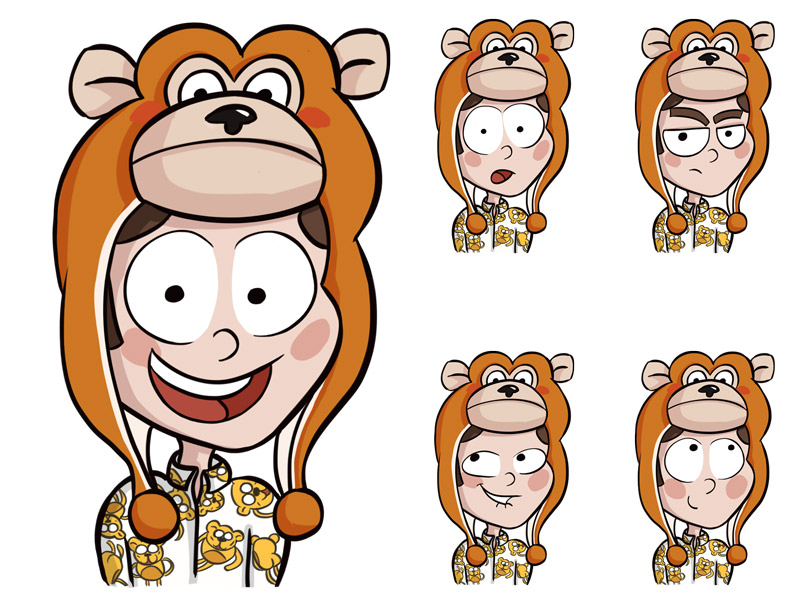 Avatars of the Hipster and Timmy characters.